On Demand Delivery Stands The Test Of Time 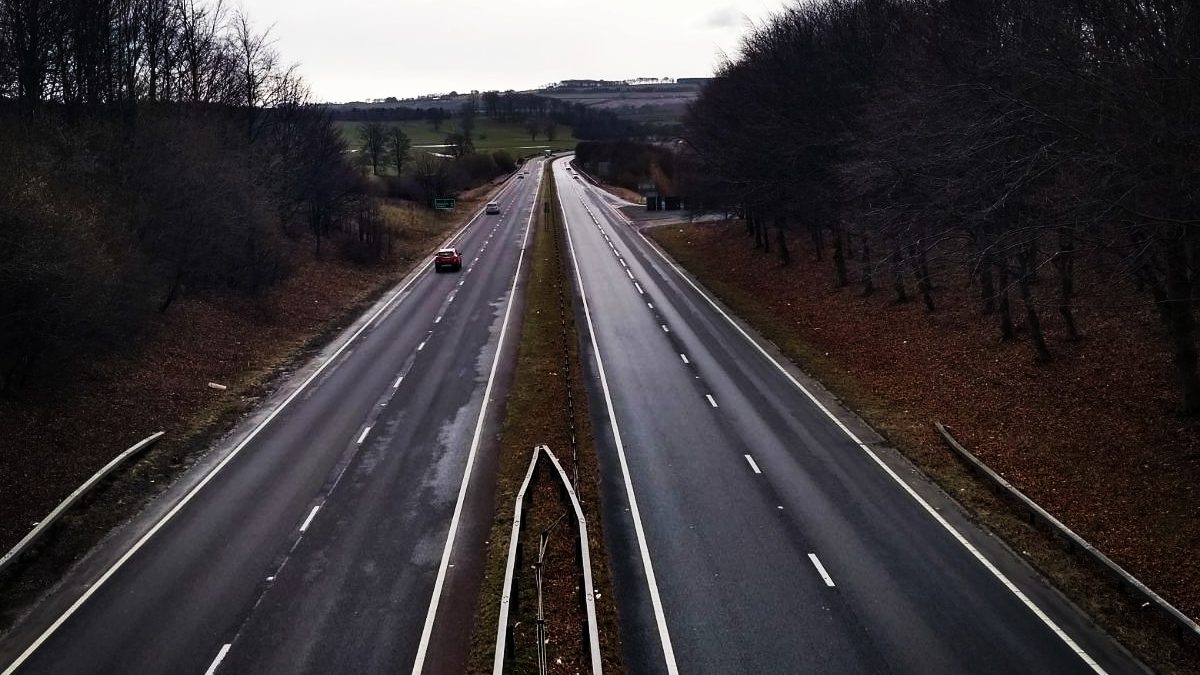 From our archives, remembering the birth of Royal Baby Prince George.

It isn’t often that small business in Newcastle has any connection to the birth of a Royal Baby, so when we do we like to talk about it!

On 23rd April 2018, the Duchess of Cambridge gave birth to her third child a baby boy. The little Prince is fifth in line to the throne and is the Queen’s 6th great-grandchild. The royal baby has two siblings Princess Charlotte and Prince George.

Our delivery for the Royal Baby

At Connection Express we particularly love it when we are asked to help a local business. In June 2013 The All In One Company asked us to make a direct delivery to the Daybreak ITV television studios. We carried a Royal Baby Onesie and Teddy Suit. The suit was made to celebrate the birth of the Duke and Duchess of Cambridge’s first royal baby Prince George.

“We received the call yesterday afternoon from Daybreak and within a few hours our onesie, teddy and teddy suit were making their way down to the ITV Television Studio thanks to a local North-East courier, Connection Express Parcels (thanks guys).”

The All In One Company

We may be quite a few miles from London but the people of Newcastle make a big effort to show their support for the birth of a Royal Baby. Fans of the Royal family camped out for two weeks waiting for news of the new arrival. Newcastle mum Maria Scott camped outside the Lindo Wing of St Mary’s Hospital in London. Maria was also there for the birth of Princess Charlotte and Prince George.

In other news about Newcastle and the Royal Family, Blyth school teacher David Gregory has been invited to the wedding of Prince Harry and Meghan Markle on 19th May.

Connection Express is a courier company that specialises in same day deliveries.

See what our clients are saying 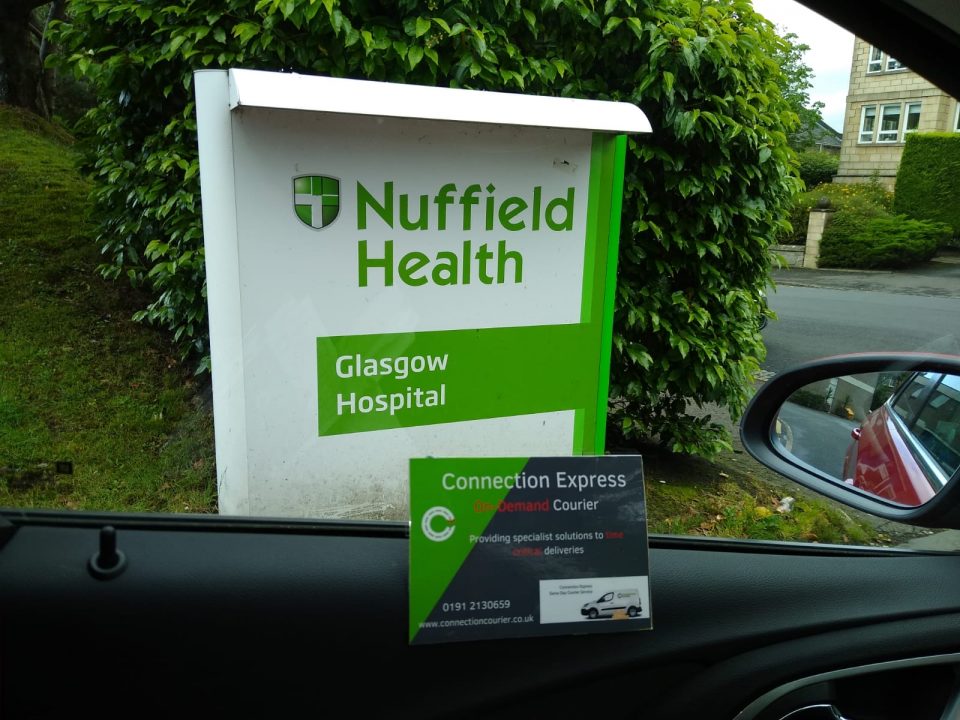 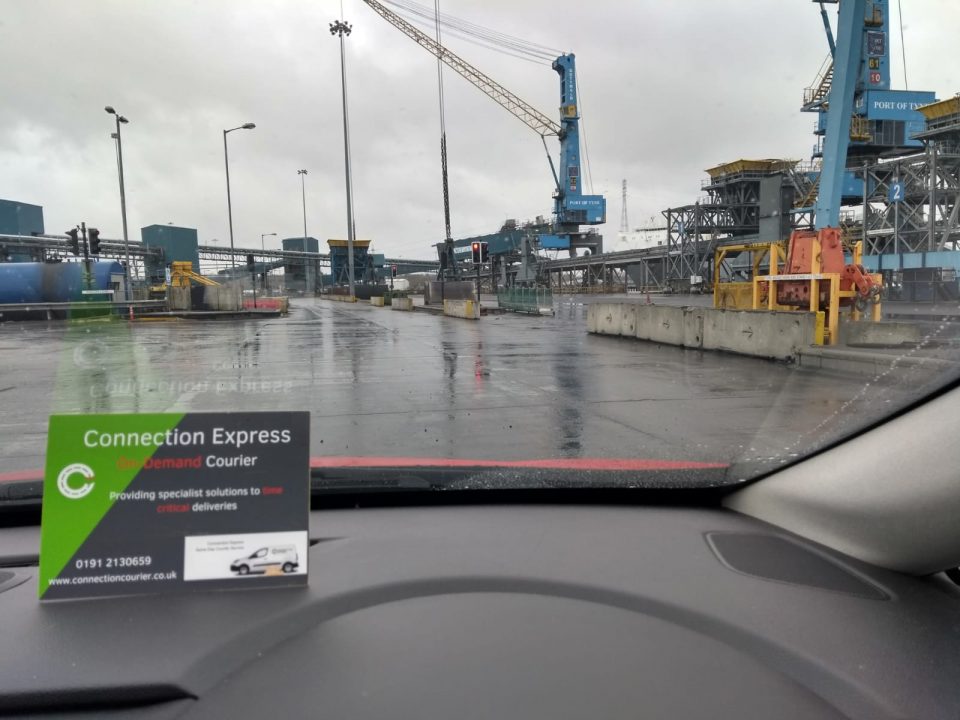 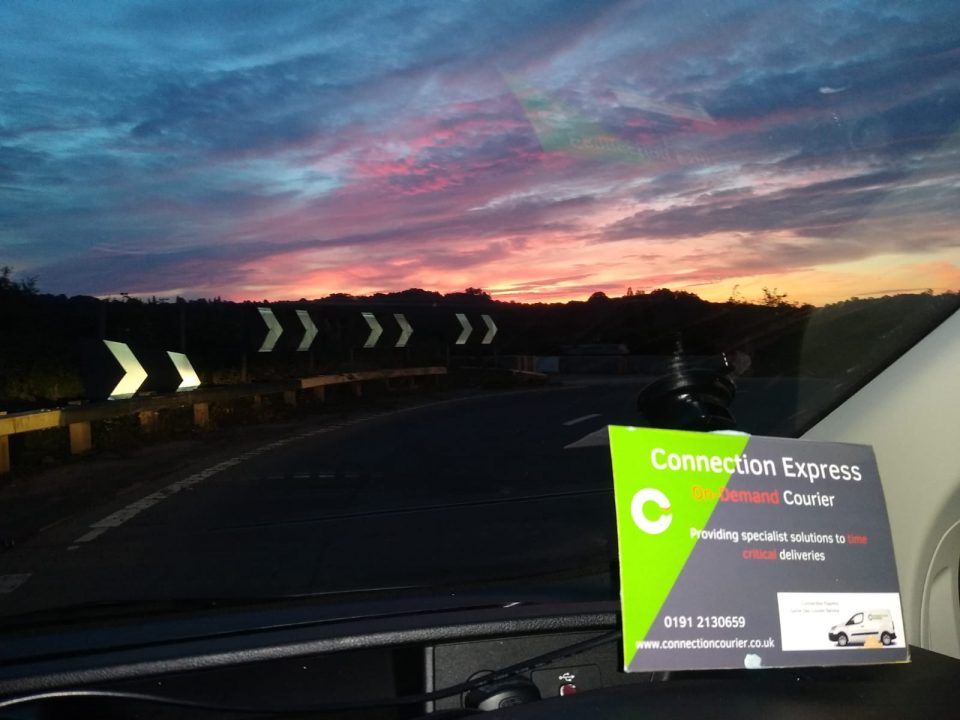 Can I Get My Parcel Delivered Out Of Hours?

Read more
We use cookies to ensure that we give you the best experience on our website. If you continue to use this site we will assume that you are happy with it.Ok